Visiting The Community of San Luis 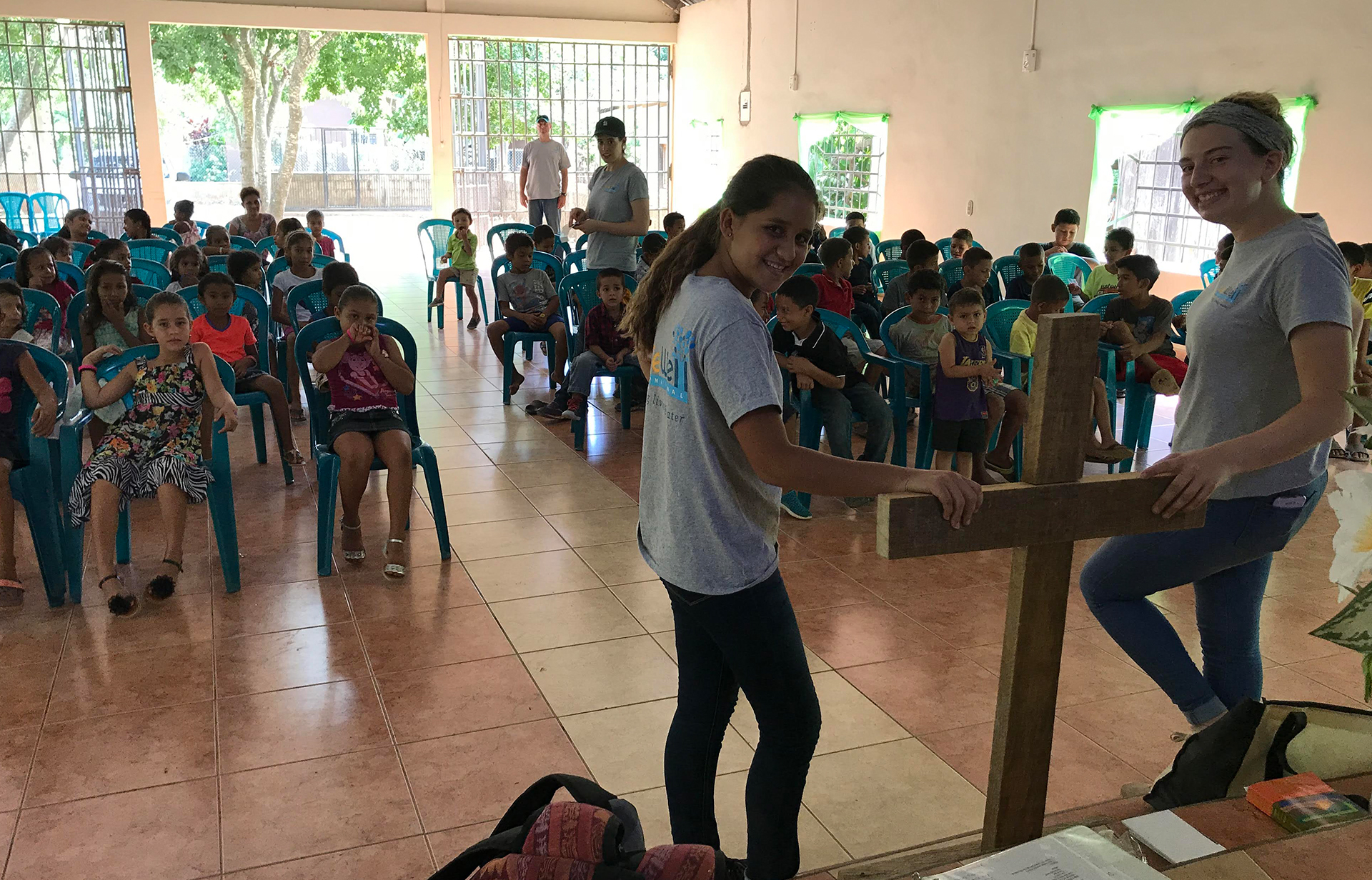 The well was drilled in a small community named San Luis. San Luis is located near the municipality of Belfate in the department of Colon Honduras. San Luis has 32 homes and a population of approximately 120 people. The well site is near the side of the main road to Belfate from Jutiapa, in an area that was carved out of a hill to create a flat spot for the drilling operation. The well is close to the lowest elevation in the community. The land for the well was donated to the community by one of the community members.

Water from the well is pumped to a 12’ high tower that holds a 660-gallon storage tank. The tank and tower is approximately 360 yards up a slight incline to an elevation above the community. This higher elevation provides the gravity pressure needed to keep the water flowing from the tank back down to the community. We learned about the availability of a solar panel and pump for the well. The VBS was held two days at the Andino home, and three days at a Brothers of Christ Christian Church in the neighboring community. The well drilling team was Erik Beishir, Jason Hoerth, Dan Hamilton, Juan Rosales, Rigo Andino and Mark Clements. The outreach/VBS team was lead by Christine Gruenwald and Olivia Beishir. Translators for VBS varied some each day and included Anthony Andino, Amanda Andino, Adrian Andino, and Martha Lopez.